It’s big and silly , I don’t want one but the tech is interesting ( esp the application of the hybrid stuffs )

The other ones that interests me is the new outlander phev - Or a RAV4/Lexus platforms .

And just a hint , these redonkualus huge trucks are not going away , prepare to be tailgated by a tradie in the near future

Tundra TRD Pro, same engine as the 300 LC but with hybrid.

Looks interesting but would be fckn expensive if it ever came here. 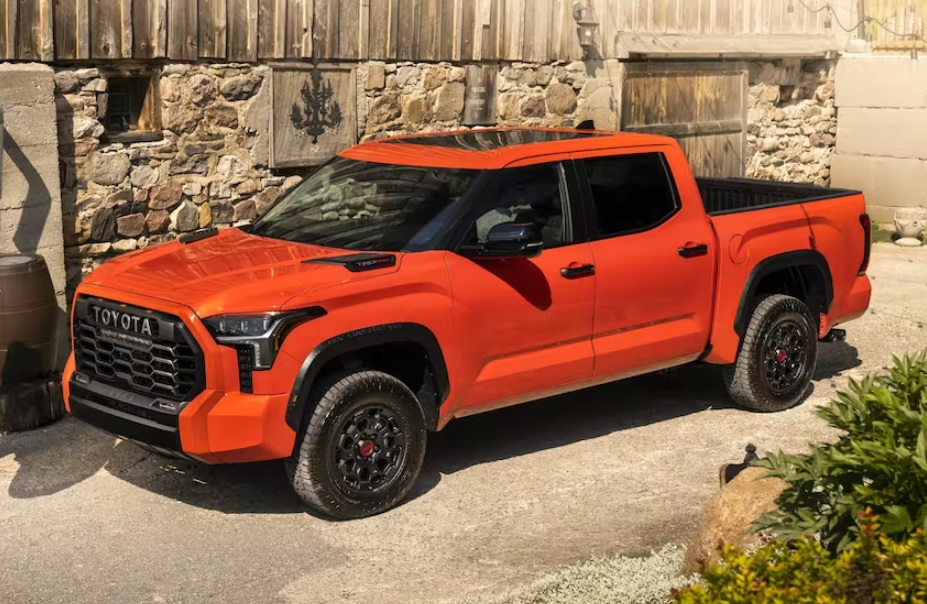 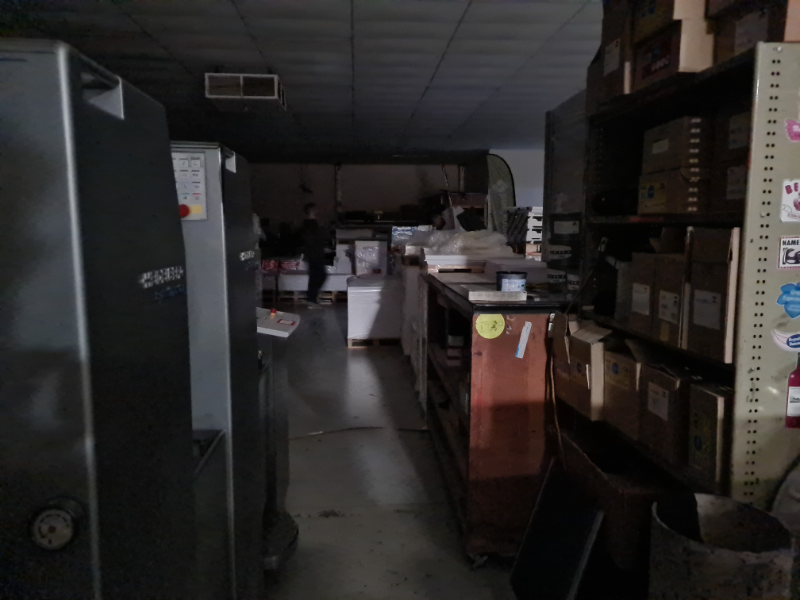 Some tradespeople at my house installing a new vanity. Phase one of insurance repairs from a burst water pipe late in 2020...

Snow gear packed...holiday is in effect! Look out Victoria

Cardy George said:
Back on around 12.30, allegedly.
Click to expand... 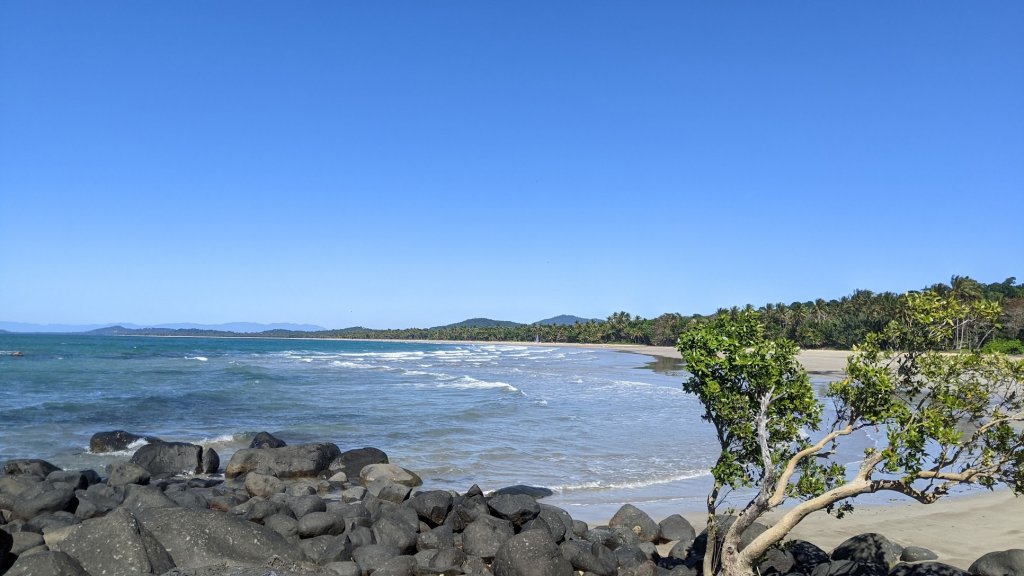 Saw them on the Friday night in Melb - very good

Had the dreaded BSOD (Blue Screen of Death) happening since the latest Windows update.

Somehow in the middle of that fiasco, I had a bright idea to upgrad my router to a Wifi6 unit and caused another clusterfuck.

Decided this morning to do a custom windows install (keep files) at 8am, got the BSOD while installing which sent the computer in to a repeated BSOD loop.

Its a brick without a clean install... Complete clean install of Windows 10 pro, now taken another full day to do that and install all new proper drivers and a few of my programs from before + disable all the fluff that comes with Windows.

Hollllly shit its rocket ship, even Zwift boots up to start in 15 seconds.

Pissing down outside anyway, alternative was internal house painting, I can do that tomorrow maybe.

A most disturbing turn of events. It would appear that a revision of the recently implemented Driveway Hierarchy Policy is in order. 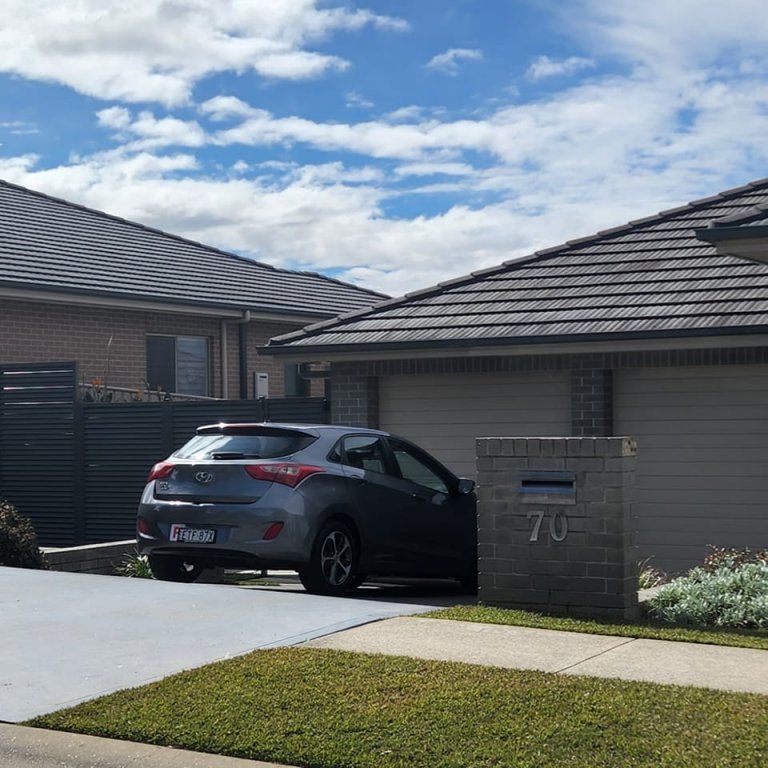 Time slash some tyres and assert yourself.

Next time those people start ranting about registration for bikes, just remember North Korea has such a rule. 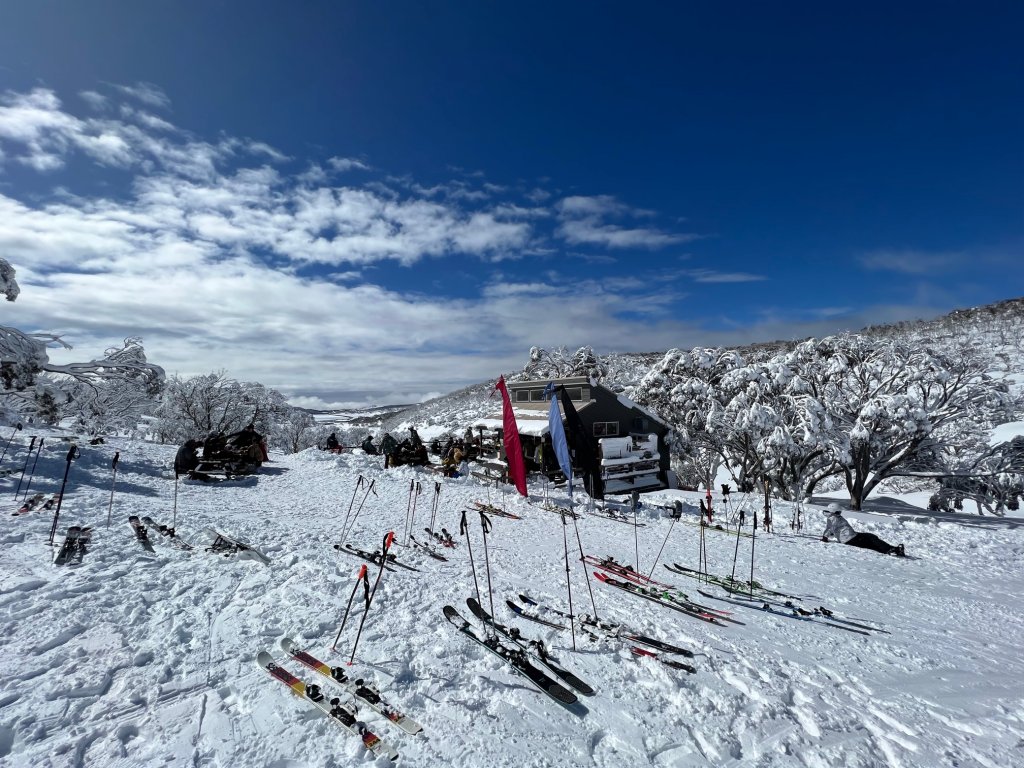 Dales Cannon said:
So many died?
Click to expand...

Along came a deadly ice storm and we had to seek shelter at the pub.

Dales Cannon said:
So many died?
Click to expand...

Don’t ski downwind of me after a week of resort diet is all I can say..

You guys aren't used to skiing in places that get heavy snow fall...

pink poodle said:
You guys aren't used to skiing in places that get heavy snow fall...

I am originally from such a place haha.

yeah good day, snowing heavily when I got to the car park and turned into bluebird soon after. Typical heavy wet(ish) Aussie stuff, but plenty of fun to be had.

Tubbsy said:
I am originally from such a place haha.

yeah good day, snowing heavily when I got to the car park and turned into bluebird soon after. Typical heavy wet(ish) Aussie stuff, but plenty of fun to be had.
Click to expand...

I'll take slush over ice every time. As long as it isn't sticky it's happy days.

Went to a friend's place out of town. He has a bit of space and we wandered around a bit, there's the beginnings of a bike track. I found this mushroom/toadstool while wandering around. I ate it about 1.5 hours ago...still nothing. I'm a little underwhelmed. 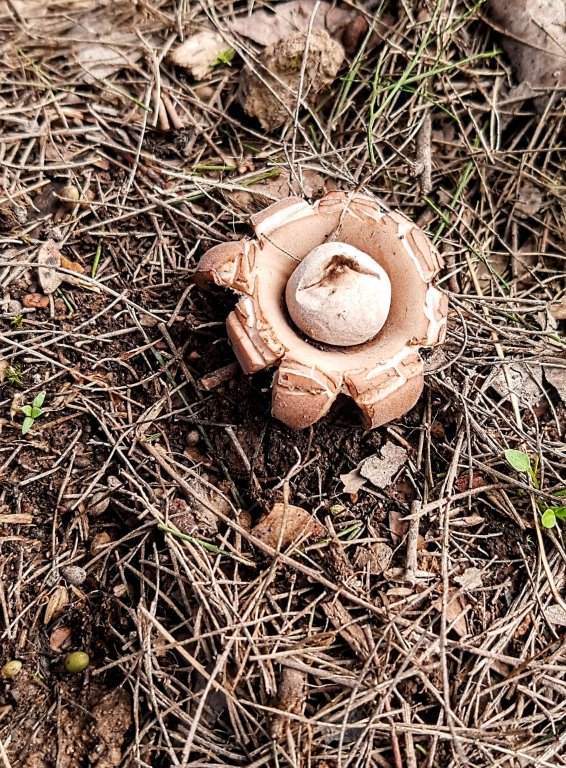