Ultra Lord said:
Video’s been pulled due to a “defamation claim”.
What was it?
Click to expand... Jordan Shanks, the Parliament prayer room, a police raid and the sounds of silence - Michael West

Allegations of senior Liberal figures cavorting with sex workers in the Parliament prayer room. Another whistleblower raid. Why the silence?

LPG said:
I love trains but I've always thought busses would be better provided they have a dedicated road or lane to travel (and are frequent enough to be of use unlike most busses in Australia). Train stations and railway infrastructure is very difficult to work around other forms of transport. A bus lane/road without traffic can also be used by emergency vehicles and can be safely crossed by other vehicles and pedestrians.

Personally I hate that petrol isn't $8 a litre and public transport and bike infrastructure isn't improved to be more efficient
Click to expand...

All the way back in the early 2000’s Barrie Unsworth MP conducted a review of buses in NSW.
He proposed a plan to put regular bus services within 300m of just about every resident in metro Sydney.

Of course it never went ahead.

It's a new national sport, and she just topped the podium!

His minders probably could have picked a better place for a visit.

Scotty T said:
It's a new national sport, and she just topped the podium!
Click to expand...

EDIT: poodle beat me to it

Smug as all fuck in Tassie

Old boy for the win for mine. Whether you like it or not boomers are gonna decide the election.

Tubbsy said:
Strong competition from the old boy who ripped into him at the pub

EDIT: poodle beat me to it
Click to expand...

You'd think in this fragile state they would have picked a safe seat pub with friendly locals...rather than here.

pink poodle said:
His minders probably could have picked a better place for a visit.

I've been saying this for a long time, unless you got a large super account, you're totally fucked in this country when you retire.

I have worked on projects related to three out of these 4 buzzwords, I feel personally attacked! A lot of stupid spending going on in the tech industry right now.

Another liberal shitstain refusing to admit what they did. in this case deleting HANSARD records of statements made in parliament.
Vote these evil cockroaches out this May.

Financial Services Minister Jane Hume’s office asked Hansard staff to delete references to a planned $10 cut to the price of medicines that did not make it into the budget after she mistakenly referred to it in Parliament.
Bureaucrats initially dodged questions over who had demanded the change, but Department Secretary Rob Stefanic confirmed in writing on Monday evening that Senator Hume had requested the amendment.

In Parliament last week, Assistant Treasurer Michael Sukkar and Senator Hume referred to a $10 reduction in the price of PBS medicines for all Australians, but this was not in the budget and these references mysteriously disappeared from Hansard.
While minor amendments to Hansard that do not alter the substance of what was said are usual, substantive changes without a formal correction of the record are controversial as Hansard is supposed to show the true record of what is said in the Chamber.
Click to expand... 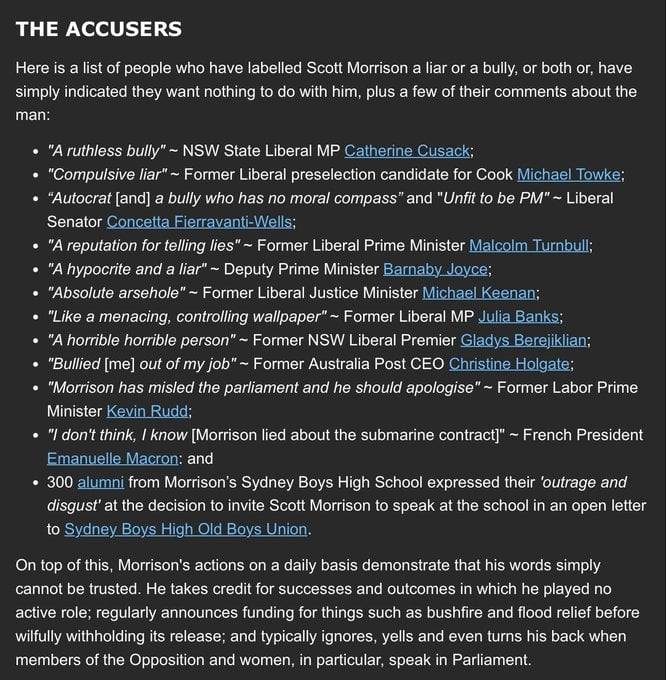 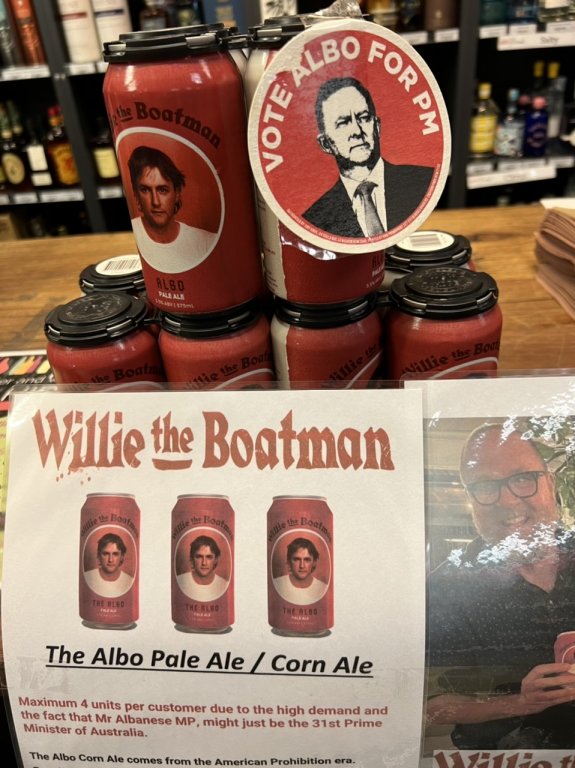