LTIL = Stephen Fry's humour - recently listened to his pod cast "Seven Deadly Sins". It was the first podcast I've ever listened to, I hope all podcasts are this good !!!!

Pratchett made so many punnes (quote) and life observations in his books but the boot index has to be one of the best.

Pratchett was such a legend. To be that insightful and funny at the same time was pure genius.

I use the boot economic theory all the time ("...and still have wet feet.") so I fully support that

mike14 said:
I use the boot economic theory all the time ("...and still have wet feet.") so I fully support that
Click to expand...

Its how I've justified expensive bikes for years

Finally got around to replacing the starter rewind spring on the pullcord mower, thought it would take me a few hours but got it done in a few minutes. 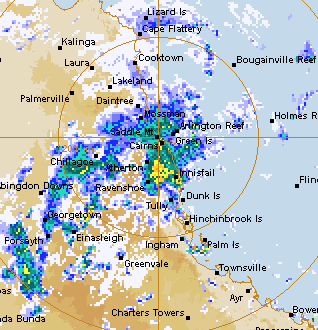 Sent from my M2012K11AG using Tapatalk
Click to expand...

Death on a stick

Bingo. Love being able to pull up right on the sand when it’s not busy. Reminds me of my childhood parking and camping on the coast wherever you wanted to. 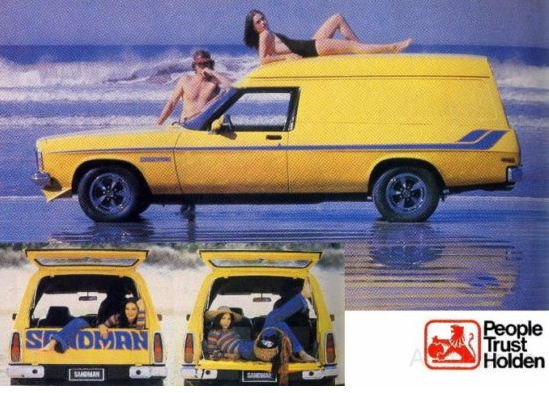 Luckily there was no where on those for salt water to hide out and cause them to rust....

The smug self-satisfaction of being a long time Apple Music subscriber when everyone else are only just realising that Spotify are cunts.

Rock Tape. The more my shoulder recovers the floppier the joint has become. We strapped it up, instant relief. Doesn't feel like it's just dangling now.

Mrs George is booking doctors tomorrow while I attempt to work.

She didn't get support from the Christians.

Dales Cannon said:
She didn't get support from the Christians.
Click to expand...

Satan hosts all the best parties, and the music is waaay better than "christian rock"

ForkinGreat said:
Satan hosts all the best parties, and the music is waaay better than "christian rock"
Click to expand...

Hank Hill has something to say about that...

Cheers all for the messages of support and sympathy. If I haven't responded, apologies, I didn't feel up to reminders of what I was missing out on.
Been having some digital detox while dealing with the fallout of quarantining and missing the TransTas.
FYI, wife is asymptomatic, she was notified of positive PCR result Friday, from test done on her first shift back at ICU on Tuesdays nightshift after 3 weeks leave, galivanting around NSW with the kids and in-laws for a fortnight. If she hadn't been at work, would never have known, and I'd be suffering at Maydena today with @Jpez, @Boom King and the rest of the poor Farkin bastards.
She had negative RAT Tuesday and again on her Thursday night shift. Kids and I have all had multiple negative RATs and no one has any symptoms, so if I was a betting man, I'd say she was infected weeks ago, probably the kids too (maybe me, fuck knows at this point), but no one knew, and her PCR picking it up late. RATs appear next to useless, it seems to me. All in-laws are asymptomatic and testing negative also thankfully.
Here's to another 12 months of training for the 2023 TransTas.

Pending final clear tests tomorrow, Felix, Quinn and I are off to the Falls Creek round of the State Enduro Series on the weekend.
Jumped on the waitlist Friday, it was pretty long but has been decimated thanks to Covid.
I'm starting to see a silver lining in this whole pandemic thing.
You must log in or register to reply here.
Share:
Facebook Twitter Reddit Pinterest Tumblr WhatsApp Email Link
Top