johnny said:
I'm definitely keen on these, there's only one review I can find that has actually used them and it says that they're not very bassy. I do like my prodigy and Crystal MEthod at times, which requires healthy bass. Wish there were more reviews I could see!
Click to expand...

Can't help you with internet reviews but as something of a Shpongle fan and being reasonably familiar with Nineties and Noughties electronic music...and having the home system capable of dealing with it...the mid range Audiofly units do just fine, bass wise.

The Tarah opens the door to audio freedom and inspires your daily session with premium sound quality at a great value.

I have the pro version of these, which are a bit out of Johnny's budget. Reviews mentioned they sound better than compared to what you have. They're a bit thin compared to over ear cans but overall I like them. My sound preference is for faithful reproduction so flat is good not bad.

Bringing this back up with a question...

Staying at home means time to finally get around to doing that cable mod on my Beyerdynamics I've been meaning to do for years... But... Can anyone point me to an Australian (i.e. no international shipping) website that's good for buying components - specifically decent quality gold plated jacks/sockets?

Jaycar got anything ok?

I went looking for my old Grados in the shed to try and fix them, but I think I must have ditched them when we moved - it was also a cable replacement / mod project that I'd been stalling on for years.

Panic bought some new Beyers for working from home anyway, but would love some Grados again.

droenn said:
Jaycar got anything ok?
Click to expand...

Nothing particularly inspiring, and all the female components are junk. I've found a mix of stuff scattered across various sites and eBay etc that'll come together to do the job (also replacing pads/cushion) but thought there might be a specialist audio supplier I hadn't come across...

Has anyone ventured into the True Wireless Earbud space yet?

7 hours play, 100 hours with the case, look like they sit with a fairly low protuberance, but reading between the lines, the sound quality is uninspiring.

But then I found these
Audiofly AFT1

I'm assuming the sound would be on par with the units mentioned above.

Basically I have a one-time-only $200ish to spend and I don't want to waste it. I like a bigger bass hit to counteract the wind on the bike, and I'm tiring of my cord getting snagged on branches.

Staff member
Just bought the JBL REflect Flow true wireless joints, but can't get the app to see them (which I need to do custom sound settings).

Anyone else had troubles with the JBL app and found a solution?

FWIW, I also got the JBL Charge 5 speaker, what a fucking ripper than thing is. Unbelievable sound for $168/Bing Lee.

johnny said:
Just bought the JBL REflect Flow true wireless joints, but can't get the app to see them (which I need to do custom sound settings).

Anyone else had troubles with the JBL app and found a solution?

FWIW, I also got the JBL Charge 5 speaker, what a fucking ripper than thing is. Unbelievable sound for $168/Bing Lee.
Click to expand...

I don’t know what you have done so
You actually have to take one out of the holder I think right one for it to go to pairing - you pair it with the Bluetooth on the phone first - have you got the latest version of the app have you got the right app?

Is a real bear

How to reset if you need to

Saw these Mofos on FarceBook maybe 18 months ago and was curious, but not curious enough to give the FB Scammer $180. 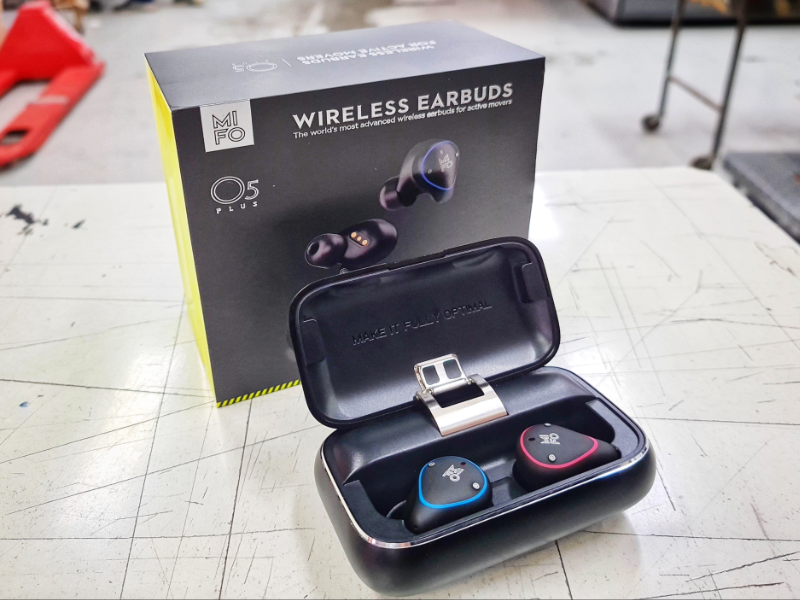 FFwd to April just gone and Man Child requests a pair for his birthday in May. They're still being advertised, and reduced to $130, so it's worth the punt. If they sound crappy it's his problem not mine.

Between ordering and receiving them, he reveals he has lost his Garmin Vivofit watch. Mrs George decrees if he's managed to lose a watch there is no way he'll keep track of earbuds and claims them for herself.

I gave them a run before handing them over. The sound cancelling blocks out my printing press and there's a transparency mode so I can hear others if I need to. The charging case is made fom alloy, is solid and doubles as an emergency phone charger. 7hrs playtime from each bud plus 100hrs of charge in the case. So they claim. Each bud can connect independently.

Now, I like good sounding earbuds, but I'm no audiophile, so I won't try to describe the sound. Suffice to say I'm happy with them. All I had to do was lift the top end up with the native samsung equaliser to clean it up a bit. But that could be the industrial deafness playing a part too.

Longevity is my only doubt. Hopefully I'm not disappointed.

I was curious about those too, they seemed to review very well but it almost seemed too good to be true. I felt like the ads were pushing too hard and it couldn't be legit.

caad9 said:
I was curious about those too, they seemed to review very well but it almost seemed too good to be true. I felt like the ads were pushing too hard and it couldn't be legit.
Click to expand...

My thoughts exactly. So far so good though.

Bluetooth stays connected all the way to the far corner of that room. 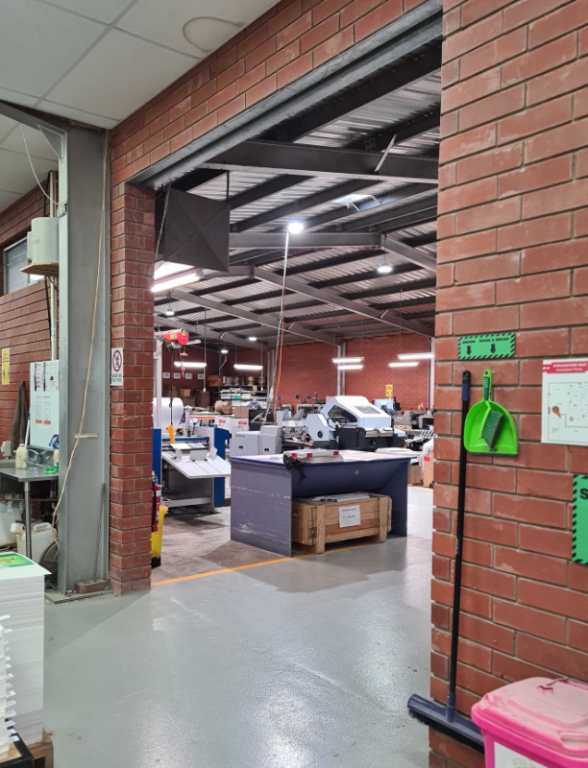